Click on logo above to go to GingersRus HOMEPAGE.
Thumbnail Sheet for African Costus Species

Click on a thumbnail image to view a full size image.
Click on the SPECIES NAME to read about the plant and see more photos of that species.
Use your "back" button to return to this thumbnail page.
Thumbnail page set to 5 columns wide. If you want you can change the number of columns and then click "GO". 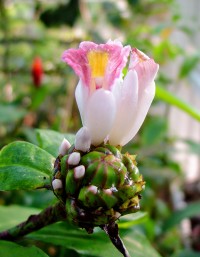 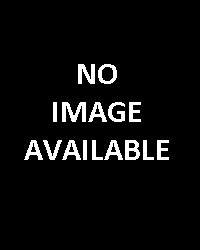 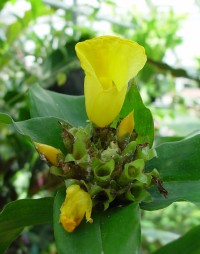 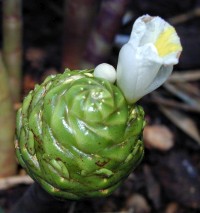 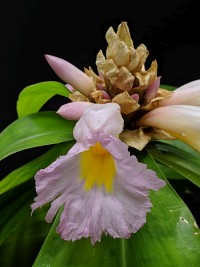 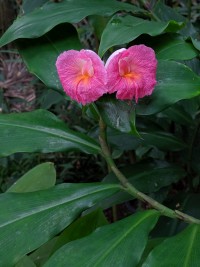 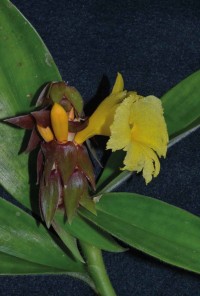 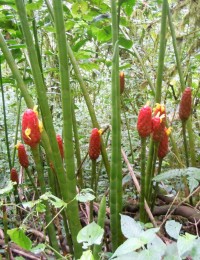 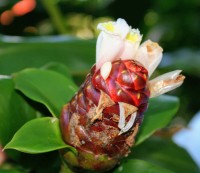 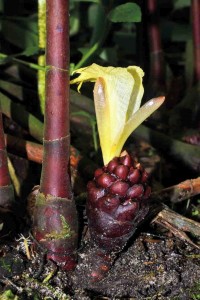 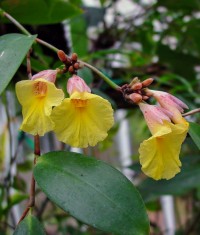 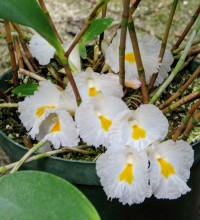 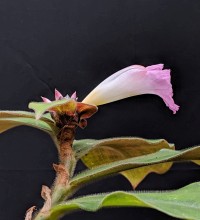 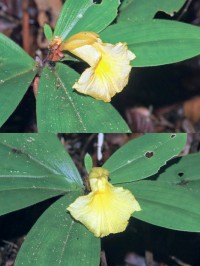 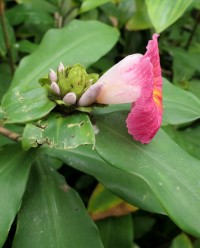 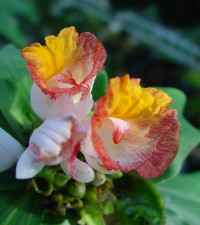 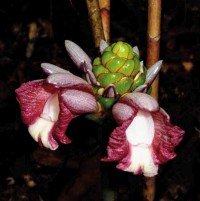 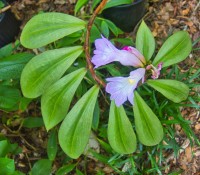 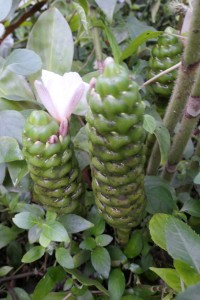 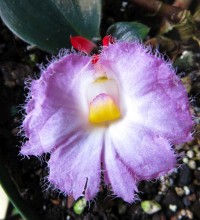 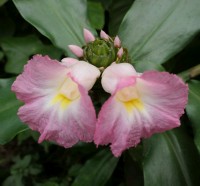 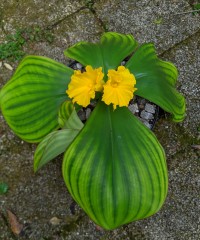 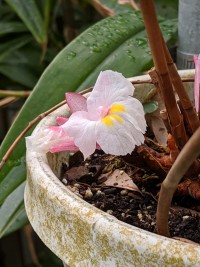 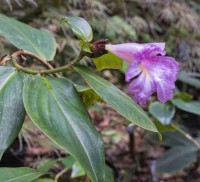 
Copyright © 1998-2021 - Dave Skinner, GingersRus.com
All images on this page are copyrighted. They may be downloaded and/or printed for personal use and scientific research, but may not be published in paper or electronic media without my express consent. They absolutely may not be used commercially in any way whatsoever without my express consent. To inquire about permissions, contact skinnerd@nettally.com